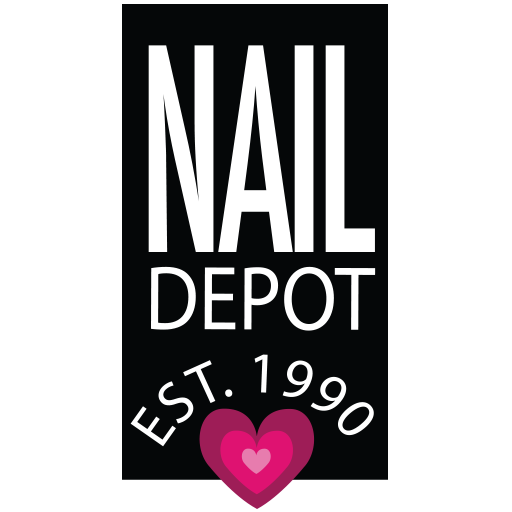 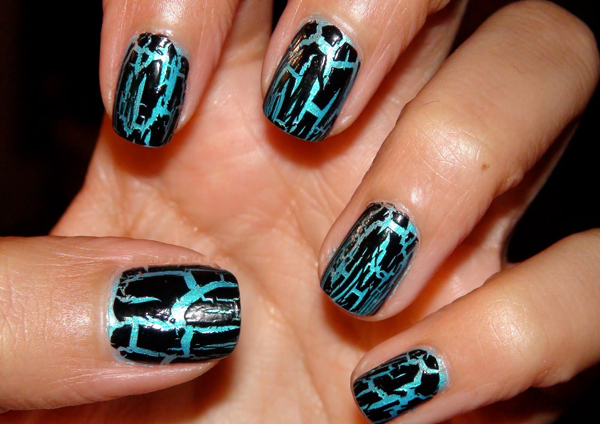 It’s no surprise that Korean beauty trends are taking over the Internet as well as our beauty arsenals. Gear up, fellow Korean beauty-lovers. There’s a new trend in town—and it doesn’t fall in the skin care category. Enter: glass nails, a fun and flashy manicure technique developed by Eunkyung Park, owner of Unistella Salon in Seoul, who’s done the nails of countless celebrities in her homeland. While she may be known for the negative space trend, her new “shattered glass” or Shattered Glass Nails creation is taking nail art to a whole new level.

The colorful nail accent was inspired by the inside of the abalone shell, which is lined with a stunning rainbow pearl finish.  Upon finding this unexpected inspiration on the beach, Park began looking for ways to mimic the exact look for nails. This led her to test out cellophane candy wrappers, but after cutting the wrappers into tiny pieces to stick on her nails, they ended up being too thick. After a long search for thinner candy wrappers, she finally found a Japan-based company that sold unique holographic paper called rainbow film, which is easier to attach to the nail.

This viral technique now graces the menus of nearly every Korean nail salon. In addition, many DIYers have tried to recreate the look on their own, however Park points out that using the right product is crucial. “Everybody that is trying to copy this look is buying cellophane,” Park says. “Usually cellophane paper is flat, but with my rainbow film I always roll it, because your nails aren’t flat either. They’re more curved, so the whole point is to make sure it sits perfectly on the nail, otherwise they will just be flat and they won’t lift.”

To make it easier to do at home, Park has created film stickers cut-outs to avoid having to cut up the rainbow film into tiny pieces ($3; gmarket.com). The process is actually simpler than it seems—trust me, I saw it firsthand! Simply apply a basecoat, the nail polish color of your choice (or none at all), the small “glass” stickers, and a top coat to set it in place (try adding a few extra layers of the top coat to make it look more 3D). Voilà! You now have a glass manicure.

The manicurist started doing glass nails five months ago and because the finished nails reflect at so many different angles she still hasn’t seen the same exact look twice . “Every color is different from wherever you go, anywhere you are, that’s why I’m never tired of it,” Park says. “Until I find all of the colors—and so far I’ve found more than 100—I won’t get bored of this glass nail trend.” We can’t wait to see what Park has up her sleeve next.

Get your Shattered Glass Nails appointment at the Nail Depot »

Why You Should Use Non-Toxic Nail Polish